WhatsApp for iPhone Users just got better with the Latest Update

WhatsApp for iPhone Users just got better with the Latest Update

The users of iPhone devices will also be able to directly share the contacts along with a location map using the WhatsApp messenger. This feature was amongst the most praised add-ons to the app on the Android devices.

The iPhone users can incorporate the video clips as well while creating a backup for the app.

The latest update will allow the users of iPhone and other iOS devices to crop the images prior to sending them to their contacts.

In the meantime, Google is likely to release a new feature which’ll enable Google+ to gain access to WhatsApp as well as other messenger applications directly.

“Starting from today, you will be able to send messages with your favorite messengers using your Android device just by talking with Google like you do whilst sending texts, short emails, or Hangouts,” said a note created by Google.

The android users can activate the command just by saying stuff such as “Okay Google, send an email to Michael: I will be in the city during the weekend, let’s meet up!”— in a similar manner you will be able to ask Google each single question with the phone’s voice feature.

Henceforth, you will be able to do similar things with a few popular messaging applications.

Simply say, “Okay Google, message Taylor on WhatsApp”, you will instantly get a prompt which will you to dictate the message.

Along with the popular messengers like WhatsApp & Viber, the users will be able to send voice messages with the help of other messenger apps such as Telegram, NextPlus & WeChat as well. 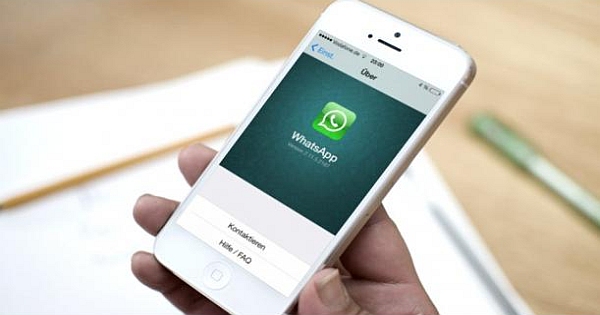