The famous App Store by Apple is one of the most used and most versatile online stores to ever exist, and through the years Apple’s Store managed to build a solid reputation for its platform in national and international markets. Recently however thousands of gaming apps were removed altogether from the App Store in China; the removal of the gaming apps took place by the start of July.

In fact there was supposed to be a pre-scheduled crackdown on unauthorized gaming apps in the App Store; and that’s why thousands of apps were removed due to their unlicensed status in the famous Apple’s store.

Every now and then, Apple conducts some sort of a review of the App Store to avoid allowing any kind of a corrupted or malicious app from existing; and with the planned crackdown on some unauthorized gaming apps, the App Store lost more than two thousand apps which were removed in the first week of July.

Unfortunately Apple’s App Store is somehow affected by the sudden, collective removal of this big number of apps. The initial info after the July removal show that the app’s economic growth has indeed been affected – in comparison to prior months. The removal of unlicensed gaming apps in China is part of Apple’s cooperating process with the Chinese gaming rules and regulations. The Chinese gaming law demand that gaming developers attain a licence from special censorship institutes in China – otherwise their apps would be labelled unlicensed on the famous store. 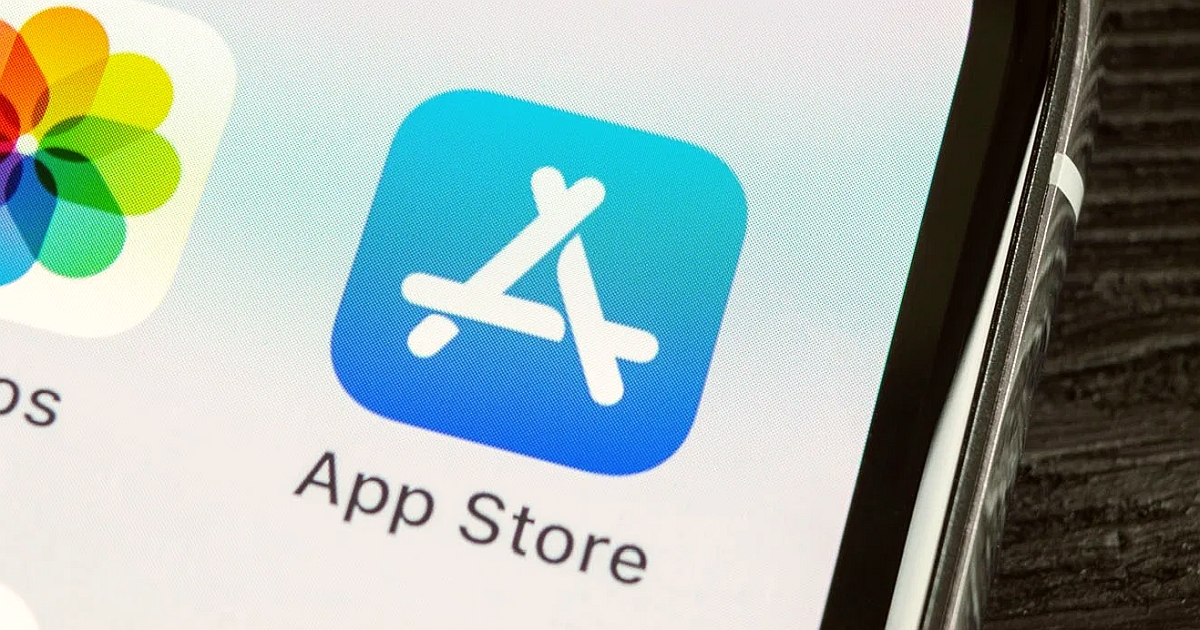