The famous app TikTok is one of the most used platforms of 2020 due to the fact that during the past period of quarantine millions of new users joined the musical app and enjoyed its various features, trends and filters from the comforts of their homes. After the relaunch of TikTok, the short videos app ascended to the top very quickly because it brought about some unique user experience that appealed most to the younger generation and the millennials. The Chinese app is flooded with content created mostly by teenagers, young adults and famous, young influencers. There is more than one reason why TikTok became one of the most popular social media platforms ever during the last months. Basically the TikTok app allows users to create short videos about any content whilst adding some snippets of music tracks. There are many different filters and innumerable trends that contributed to the rise and growth of TikTok.

But the fact that TikTok is a Chinese platform raised speculations about the extent of online privacy allowed to the regular user. Many users and tech expert don’t fully trust the privacy policy of TikTok, and suspect that their private information and sensitive data is shared with other parties – even though TikTok continuously confirmed that the user’s information aren’t available for any party outside of musical app. Another problem that faced TikTok is the spread of obscene and sometimes disturbing content. Lately a graphic suicidal video spread on the TikTok community causing lots of disturbance and distressing emotions for many users. The disturbing graphic video circulated around the TikTok accounts and appeared to many users out of a sudden causing major backlash against TikTok after failing to recognize and take down the video immediately.

The reported graphic – suicidal – video didn’t appear only on TikTok, but it was also posted on other social media platforms including Facebook and Twitter. Unfortunately TikTok has been facing a tough time lately as the app is going to be banned soon in the US after failing to meet the requirements of the Trump administration. And the latest distressing video added to the dilemma of the musical app. Users however are heavily encouraged to report the video if they encounter it on the platform. And a TikTok spokesperson stated that the system is working hard to detect and remove any clips violating the guidelines of the short videos service. He added that the accounts trying to upload disturbing content are banned as soon as possible. He also advised any user struggling with suicidal thoughts to seek help immediately for his own sake. 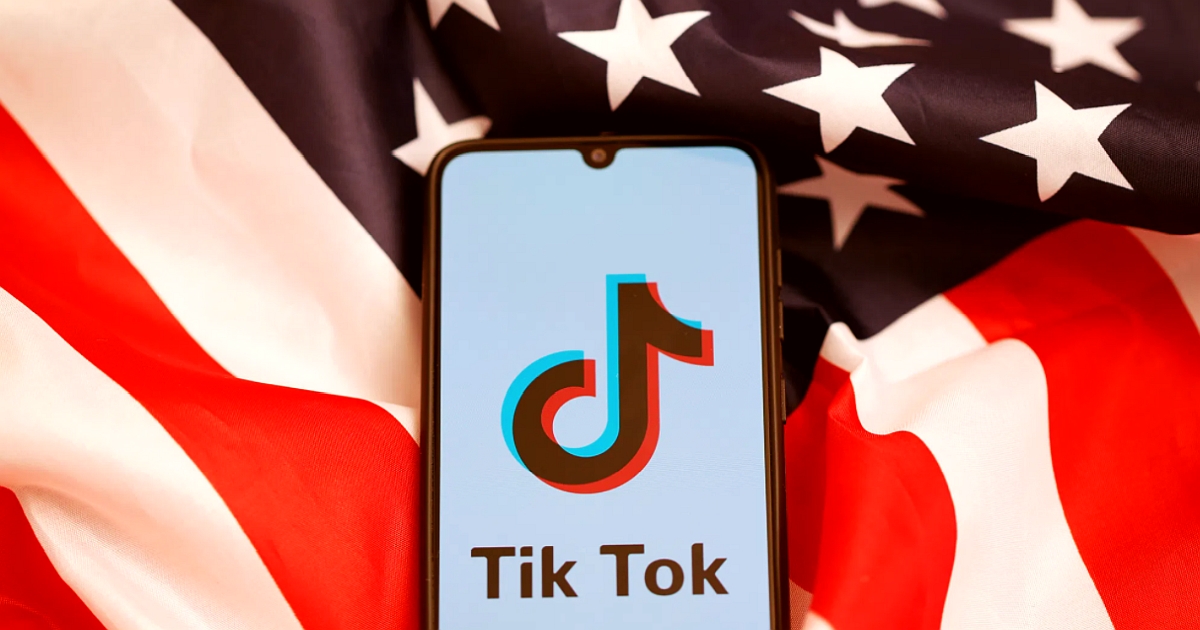