Facebook is the world’s most dominant platform for social media, and this includes messenger apps. They own the ever-popular WhatsApp, which brags of over a billion users around the world. The Facebook Messenger is not that far behind, at almost a billion users. While these two apps are incredibly well known, and constantly doing well among competitors, they are not the choice in all locations.

In South Korea, the local, homegrown messenger app, KakaoTalk continues to hold first place. The Ministry of Science, ICT and Future Planning, also known as MISP, and the Korea Internet and Security Agency, also known as KISA, conducted a survey in October 2016. This survey concluded that more than 99% of people who use a messaging app choose KakaoTalk over anything else.

In the same survey and location, about 29% admitted to using Facebook with any amount of regularity. Only 0.1% stated that they had ever used WhatsApp.

South Korea has a very high interest in instant messengers, with more than 92% of internet users using them in the course of the past year. Moreover, most of these users are using mobile devices to do so.

Kakao Corp., owner of KakaoTalk, realizes that super popular messaging apps such as WeChat implement many different services for their users. KakaoTalk has kept up with that trend in that their users can access music play and games and they can do things like making payments online, make reservations at local restaurants and even book reservations for hotels, all from the KakaoTalk platform.

With each new addition of a special feature on the KakaoTalk platform, users are increasingly loyal to it. In efforts to keep that loyal fan base, it will continue adding features to hold the loyalty of its users.

It seems the next logical step in this ultimatum is to add a measure of artificial intelligence, as was stated in a recent conference.

The brand new voice-powered artificial intelligence will be launched in July 2017. By the end of the year, the plan is to release an AI speaker that will rival many other “assistants” carried by some of the world’s tech giants. They are planning projects that will make KakaoTalk’s AI an integral part of the user’s daily lives. 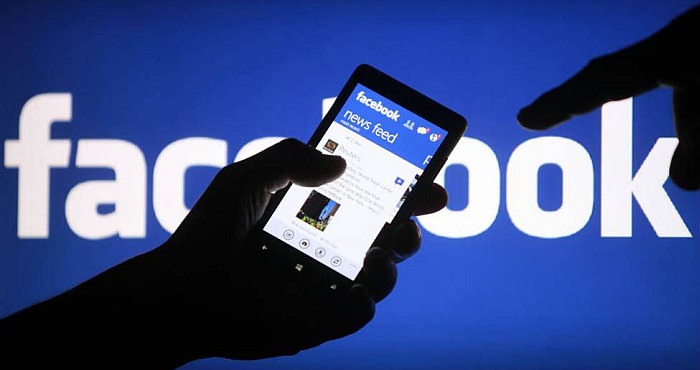