The Difference Between Douyin and TikTok

The Difference Between Douyin and TikTok

It can be hard for companies that make sites and apps to have a visible separation between their products. A separation of the apps can be difficult to see and even just understand. The lines can become blurred very quickly when the two parts are very alike yet not in arguably small ways. It can leave potential users confused as to what these apps are and how they are different from each other.

One of the companies that have found it hard to get their footing in this respect is Bytedance which is the creator of both Duoyin and its more globally known TikTok. These apps are often confused for one another for a lot of reasons. Mainly this is caused by the similar aspect, design, and purposes that these apps share. Both apps are made as social sites designed to share repeating videos.

So what is the difference? In short terms, Duoyin is the Chinese version of TikTok – though this is, in fact, an oversimplification of the nuanced differences that the two have. Changes have been made to both sites in order to adjust to different demographics and environments.

Duoyin is made solely for the Chinese market. This is done because of China’s more prevalent censorship laws. These limit what citizens can see and how they are allowed to interact with social sites. What you can find on TikTok is different than that on Duoyin and vice-versa. This is made abundantly clear by how one can see a lack of commonality in some of the content that is not shared between the two.

Despite the slight identity confusion, both apps are extremely successful in their own right. Duoyin and TikTok combined have millions of users who are consistently putting out content. TikTok has become one of the top downloads on the Apple App Store – a spike being seen after the platform combined with musical.ly in a major merge for the parent company and the app itself.

The differences between the two platforms, or one depending on who you ask, can be hard to grasp at times. While it is true that they are not the same, there is definitely an underlying similarity between them, this being made hazier as they come from the same developer. But no matter what version of Duoyin you have, whether at home or international, the differences are created as a culture shift that distinguishes the two markets. 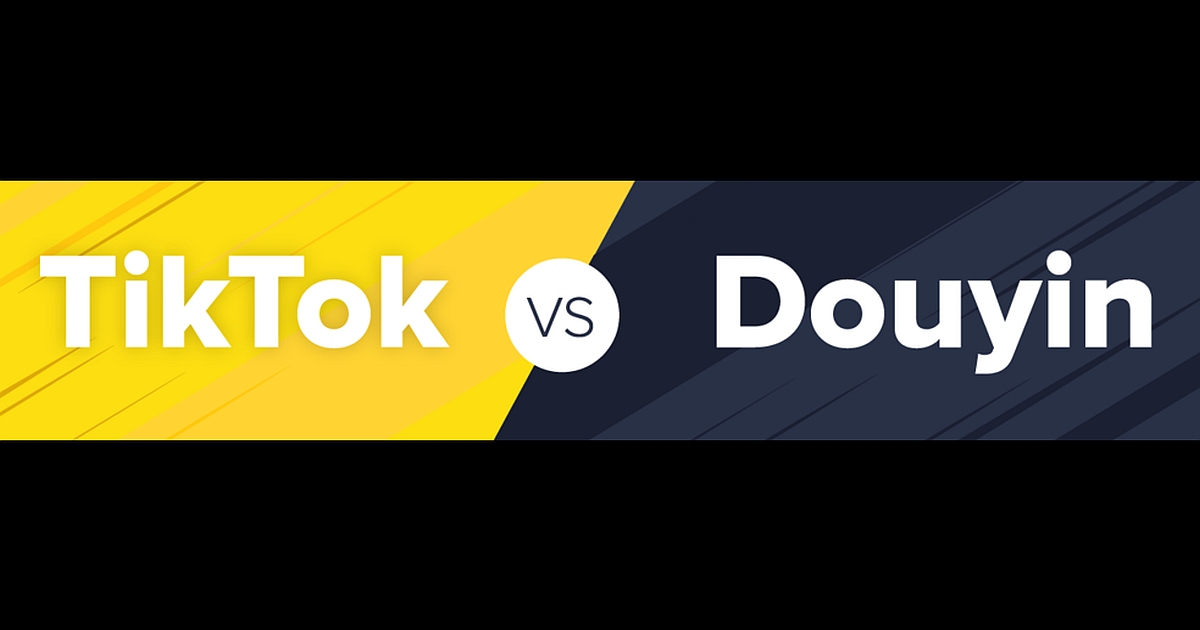