In the age of tech, there has never been a better time for social media apps. New apps and sites are created every day with a social agenda in mind. According to some, the market has never been so diverse – while others say it has never been more saturated. These platforms all struggle to compete for and maintain public attention, something that has become increasingly limited.

But, despite this, there are still apps that manage to have a meteoric rise in success. One of these being TikTok – Musically. Tik Tok is a social media platform designed by a company based in China. The app was originally called Musical.ly only to be merged to create the now infamous platform. It has become one of the most downloaded apps in the world, outselling competitors such as Instagram, across various app stores such as Apple and Google Play.

TikTok for Android, iPad and iPhone

The app is a social media platform primarily in video format. Due to its video focused layout, it has frequently drawn comparisons to Vine, another social platform that closed. However, TikTok has shown its ability to stand out among competitors. Because of this, the site has continued a trend of active user growth since release, demonstrating that it can keep the eye of the public.

The target demographic for the site is younger as a whole compared to other sites’ age groups. It is seen as a craze for Gen Z, the group ranging from 1995 onward, and some Millenials. TikTok’s core is focused on short and punchy videos that hook viewers in and keep them watching.

Users on Tiktok can scroll through a feed similar to that of other sites. They can view posts from people they follow, though there are also specifically chosen algorithm selections made by the app. Some of the features of the site are the usual like, comment, and follow design of most social media sites.

Tiktok includes things such as filters and other effects that can be added to user-produced videos. Another crucial part of the platform are hashtags that encourage users to tag their posts based on content. These are especially prevalent for video challenge hashtags which are a popular trend on the app.

Along the way, TikTok – Musically has developed a loyal following among people everywhere. It has become a cultural phenomenon that has overtaken the public conscious with no signs of slowing down. One thing is for certain, TikTok has managed to change the way we socialize online forever and will have a lasting impact on future developments.

(Tik-Tok app for Android, iPad and iPhone – not for PC) 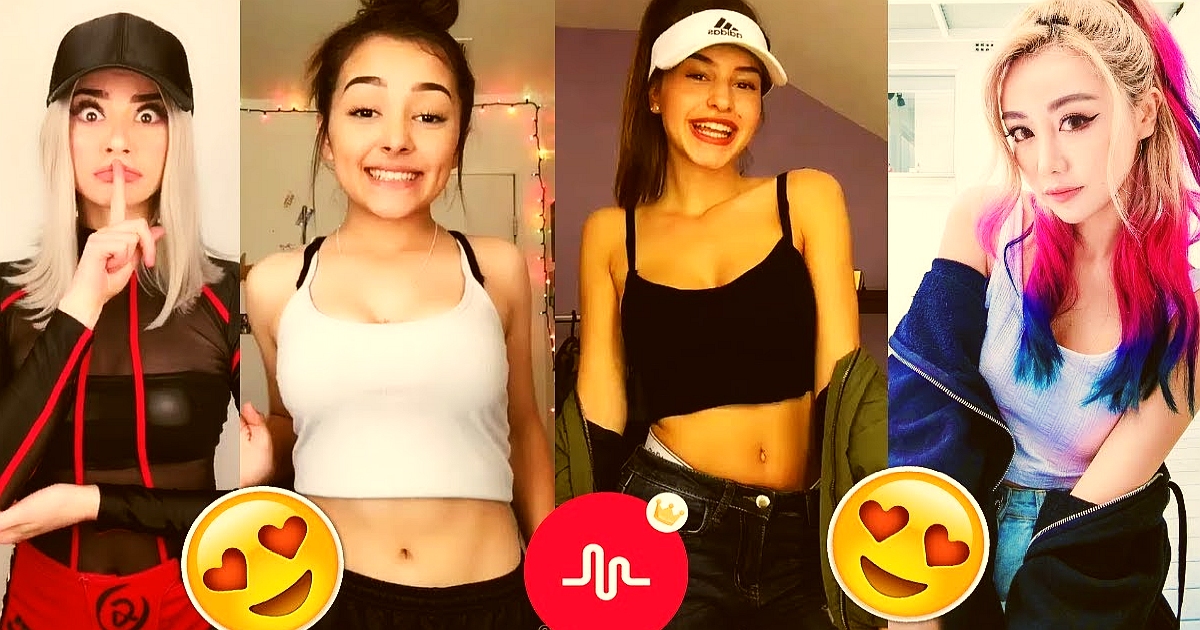