How Influencers Earn Money On Tango

How Influencers Earn Money On Tango

Influencers have become prominent in all aspects of social media. They can heavily affect the discourse on the platforms they use and “influence” their fans, or even the general public. It has rapidly become one of the most glamorized careers in the world, due mostly to its sense of luxury, extravagance, and ease – a facade that many of these  social media stars work hard to maintain at all costs.

As a career, being an online influencer wasn’t even a consideration only decades ago. But after a wave of technological development, has now overtaken the public sphere. It is one of the fastest growing opportunities as younger generations grow up in a purely digital age, growing accustomed to the constant connectivity that social media proves.

And with its emergence has been more consideration into how we market these platforms and personalities for monetization, a skill that many influencers excel at. Everything from ads to product placements can find its way into the pocket of these social media stars. And the platform they use really impacts their audience, reach, and how they earn. One of the sites that has proven a craze for all influencers is Tango.

Tango is advertised as a predominantly video-based platform. It claims to have an interactive approach to the social landscape and emphasizes the relationship between content creators and viewers. This relationship is displayed in the way that influencers are able to build their “brands” with the continued support of their audience, some of these being able to expand into mogul territory.

One of the biggest concerns for social media stars is their ability to make a living on the sites they use. With Tango, they have the ability to continuously livestream themselves and earn gifts or cash from viewers. This will allow them a way to make money doing what they are good at – sharing their world. And it is simple to do as once an influencer earns the equivalent of $50 cash they can redeem their prizes, with the ability to redeem up to $2,000 a day.

While social media is amazingly beneficial for people, no one has reaped these benefits more than social media stars. Influencers have found ways to monetize their life thanks to the help of apps like Tango. These apps demonstrate the current ability to make a living off of a social media following and thrive with the tools at a person’s disposal. 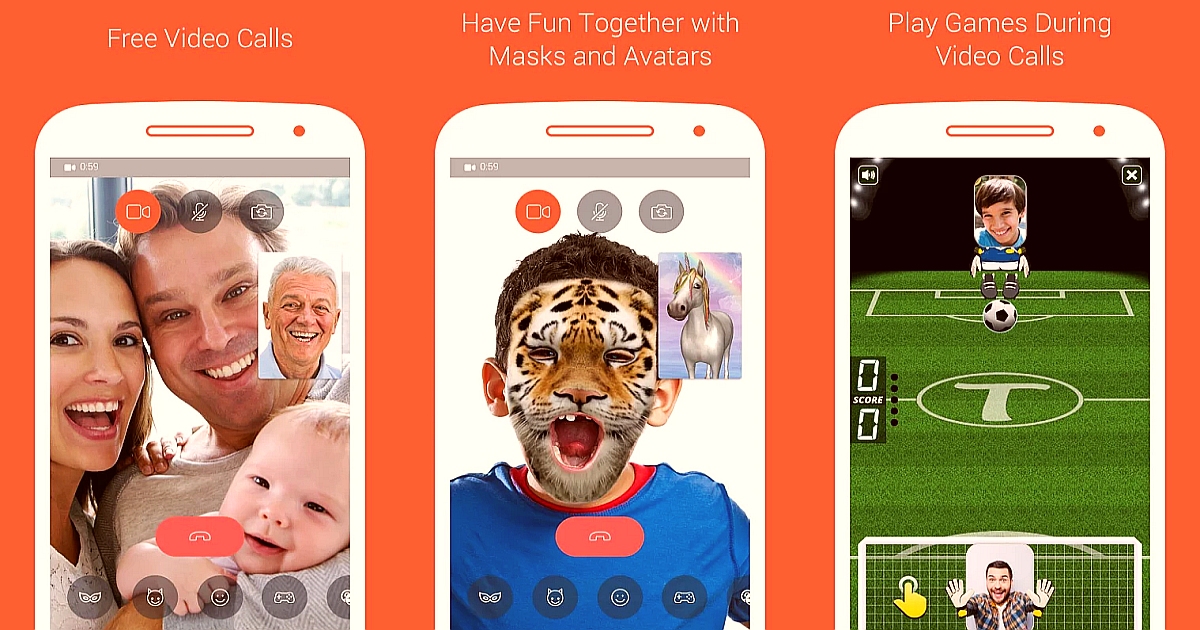 Posted in News Tagged with: Tango