An Apple patent is found in US patent and trademark office which describe a technology which includes support for wireless charging and WiFi for a device.

This patent was first discovered on Apple insider. The patent does not show any Apple device such as iPad, iPhone, and Macbook. There is only a drawing which is a resemblance to those devices. But the wording of Patent describes that this wireless charging Technology will be supportable with many Apple gadgets, not only with iPhone. From the patent, we find that this will be a peer-to-peer wireless charging.

From the patent, it is not confirmed that will it be a technology? or something like a router because in this Patent, there is a description about dual polarization dual frequency patch antennas.

The interesting thing about these antennas is that they will be a flat component which can be placed over any flat metal surface inside the device. 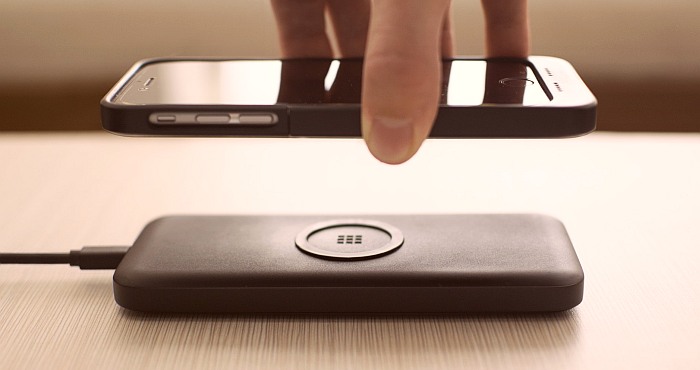 Posted in News Tagged with: Apple