We all yearn not to visit banks for withdrawals, the long queue an ATM’s, have you thought of using your phone as a wallet? With technology improvement we shall be their soon, phones are to be used as a wallet and n more paper cash. The cashless payment is the new mode both offline and online shops.Theey will be no more credit card once you embrace the new technology. Mobile companies are coming up with E-Wallet solution, companies like Samsung and Apple and Google has already embraced the technology. Have you had of Near Field Communication (NFC)? This is technologies that allow seamless tap to initiate a given transaction that are tied to specific phones.

It is believed by 2017 they will be high increase in payment done through mobile money solutions with transaction over $720 billion. According to Gartner.

Though many are yet to embrace mobile payments, from research conducted, these can only be attributed to availability of many mobile wallet solutions.

Issues of security and compatibility have remained to be a hindrance in rolling out the solutions worldwide. With Apple on the forefront of hitting the market big share. From the site it’s attributed that $2 for every $3 payments done through use of payments cards, Apple takes a high percentage.

Acquisition of major companies has taken place when it comes to E wallets; Need to learn of the best mobile wallet? Major companies have various solutions as we shall see in a moment.

Apple pay-With the app one need to scan information from their card.Thus one will only use the phone where such payment is accepted. An NFC enabled device need to be used to ensure the transaction is complete. Worldwide the app is accepted by many. In early march they were increased used of the application. Its advantage is one can also integrate and start using their Apple watch.

Samsung pay-sing the loop platform one is able to initiate payment transactions; process of operation is much similar to Apple pay. One needs to authenticate each transaction through use of finger print sensor. The app is still under development which is only accessible to high end Samsung devices, the Galaxy S6 and S6 Edge.

Android pay-Running on the same technology its more flexible App .It can be installed on any android device .They are talk of integrating the app with Google wallet. These may be a success but still will encounter selection choices. The Google wallet is more versatile which has been in existence since 2011.One can send cash to anyone with a Gmail account through the use of the platform. 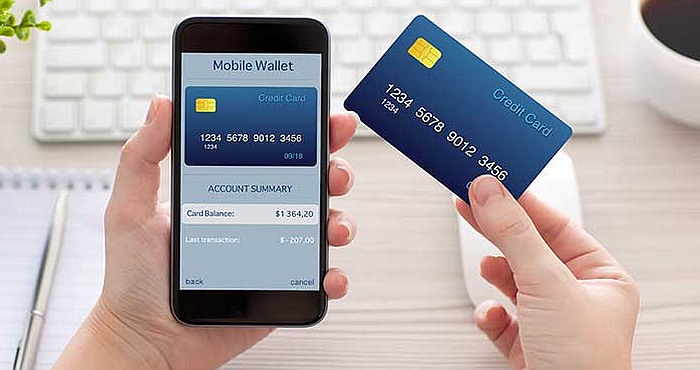