LG Has Got a Fancy New Smartwatch

LG Has Got a Fancy New Smartwatch

It was gathered in recent news that LG is working on its new Urbane Smartwatch, with Nemo as its codename with all attention focused on the screen. In another development, LG is said to be prepping a 480 x 480 pixel display that Phandroid guesses to have a pixel density of 340-400 ppi.

In the midst of other best Android Wear Smartwatches, this new Urbane from LG would surely be crowned as the king of screens and even defeat the so called Samsung Gear S 480 x 360, 300 ppi display. What is more, this new development could be the earliest smartwatch having screen clarity that could help accomplish some kind of visual equality with such a genuine analogue watch.

The new Urbane Smartwatch is without doubt a fancy and genuine smart piece. It is indeed a pretty thing, as far as smartwatches are concerned. The Huawei’s smartwatch is not quite as premium as the complete Urbane branding.

The new fancy Urbane Smartwatch from LG is very light. However, looking at the sizable metallic bezel of the watch, the expectation was that it will weigh a bit more. For standardizing the strap size, LG does get some points, making the watch compatible with other 22 mm bands that lend it a fair tad of diversity – though it would possibly look a bit off the gym, despite the fact that the watch is waterproof build.

With the new fancy watch, LG Company is expected to the best among equal, only to be challenged by the fancier new watch from Huawei. 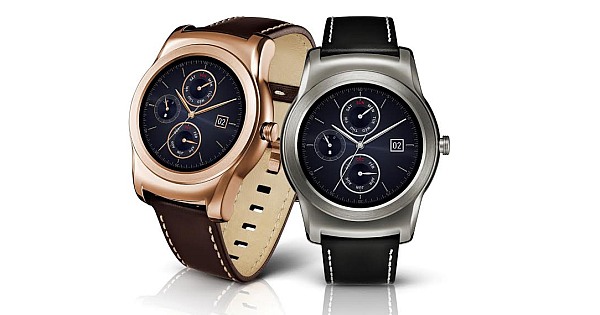