In the year 2015, mobile phone production in Indian improved to the extent that it crossed the 100 million mark. The move so a boost and improvement in the local manufacturing efforts, where major companies like Samsung played a great role in the boosting. All the Samsung mobile devices which are sold locally in the country are locally assembled. The government initiative to label them, “Made in India” has made it very easier for some international mobile phone vendors to set up their shops in the country.

Late last month, Ravi Shankar Prasad, Telecom Minister, was happy to make the announcement that Rs. 1.14 lakh crore investment had come to India electronic manufacturing back in December last year. According to Ravi, India had attracted over 15 new mobile manufacturing plants. He further added that locally manufactured phone moved up from 68 million since early 2014 to over 100 million later last year – 2015.

Ravi also pinpointed that almost all of the major mobile phone manufacturing companies in the world like Continental, Flextronics, Jabil, Bosch, Samsung, Nidec, Mitsubishi, and Panasonic are in India along with other locally established manufacturing plants. He also didn’t fail to mention the fact that the Indian government has made a lot of considerable efforts to boost the production of mobile phones in the country.

It is important to mention that these new investments in India has led to the creation of over thirty thousand new job opportunities, as per the Government of the Country. Therefore, the Indian government has portrayed a very keen interest in attracting such investments.

The hardware components of these phones that are being assembled are sourced away from India (outside the country), although, the act of bring up the final assembly in the country and as well finalizing the packaging process to India helps the mobile phone vendor companies to get their wares into the consumers much faster than others. The establishment of assembly lines is still the initial step in getting the ecosystem of hardware manufacturing off the ground. Such move will eventually help in leading to the setting up of factories that will locally produce the hardware.

Over the course of last year, over 100 million Indians accessed the interned for the first time in their life. The total number of internet connected-users in India are now around 400 million people. The figure might reach 500 million mark in a short while. It also implies that there is a lot of room for brand growth both locally and internationally. 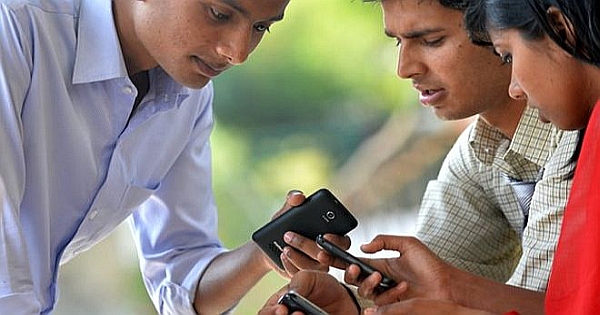