Do you know Kik Messenger App? Over time, the need for instant communication has only become more prominent in our society. It has proven itself to be a vital part of the human experience, a necessity that permeates all aspects of society. The days of long-distance physical mail are long gone and in their place is an almost constant need for immediate reciprocation of messaging.

Rarely are people left nowadays in any form of isolation with the means of communicating being right in the palm of their hand – a fact that have lead to an entirely new way of contacting others that have been the only thing some younger generations know.

In the modern approach to these means, there are a variety of ways an individual can choose to communicate from social media dms to basic phone texting. One of these is Kik Messenger, also commonly referred to as Kik in slang terms. The messaging apps has had massive success in the market of messaging and for many is a standard means of staying in contact with others.

Kik Messenger has become a staple for people everywhere with over 300 million users and a total of 40% of teens in The United States on the platform. Because of this, the messaging service has risen through the ranks quickly but still maintained a consistent user base. It has shown that its unique approach to instant messaging can work in the current climate and even manage to continue attracting new users. 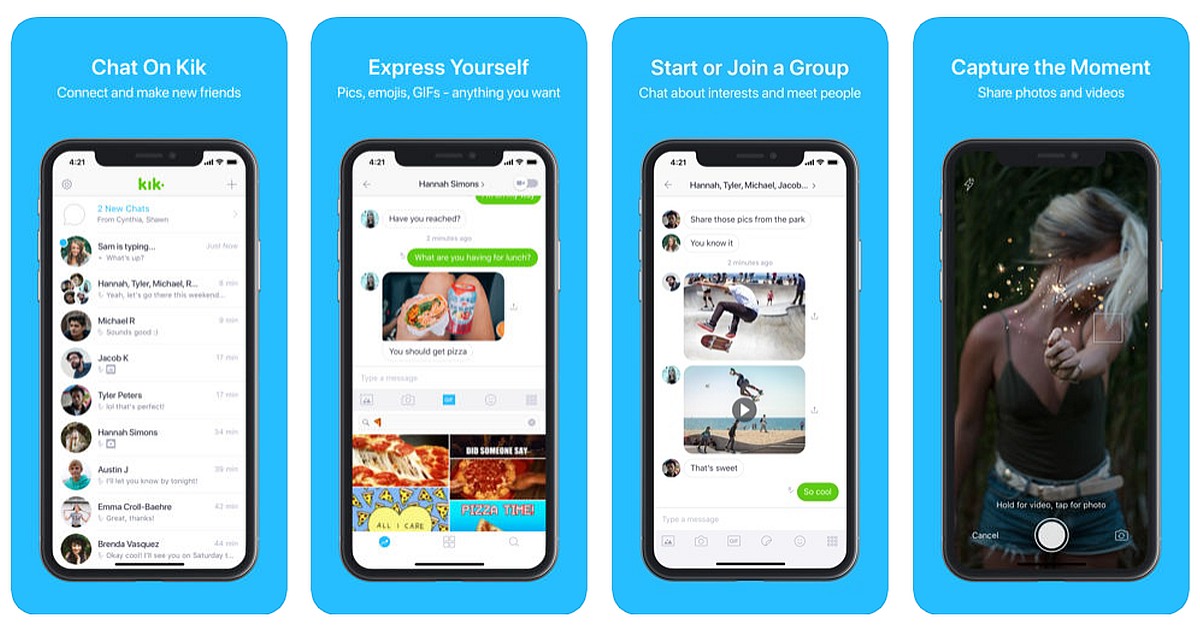