Nowadays people are always looking for the best instant-messaging app that brings them both privacy and functionality. Facebook Messenger and WhatsApp are, of course, amongst the most used apps at the moment; but every messenger of them seems to be suffering from its own dilemmas and that’s why the CEO of Facebook is considering to incorporate all of his company’s messaging platforms into one integrated service.

Reportedly, there are some future plans by the Facebook company to benefit from all of the strengths of WhatsApp, Facebook Messenger and Instagram Direct; integrating all of these famous messaging services will be the means to introduce the end-to-end encryption feature in all of the platforms related to Facebook as part of the plans of the established company to regain the trust of users and refute the allegations – and accusations – that Facebook Messenger is used to collect private and sensitive information about the users without any consent.

All in One Messenger

It isn’t clear whether or not there will be a new Facebook platform with all of the three messaging apps incorporated; some experts are expecting that all of the messaging services owned by Facebook will remain functional solely since each platform has over a billion of users.

The rumored integration of the Facebook messaging services is still under negotiation, and the initial purpose of it is reported to be to finally allow the users of Facebook Messenger to have fully encrypted conversations and chatting sessions. 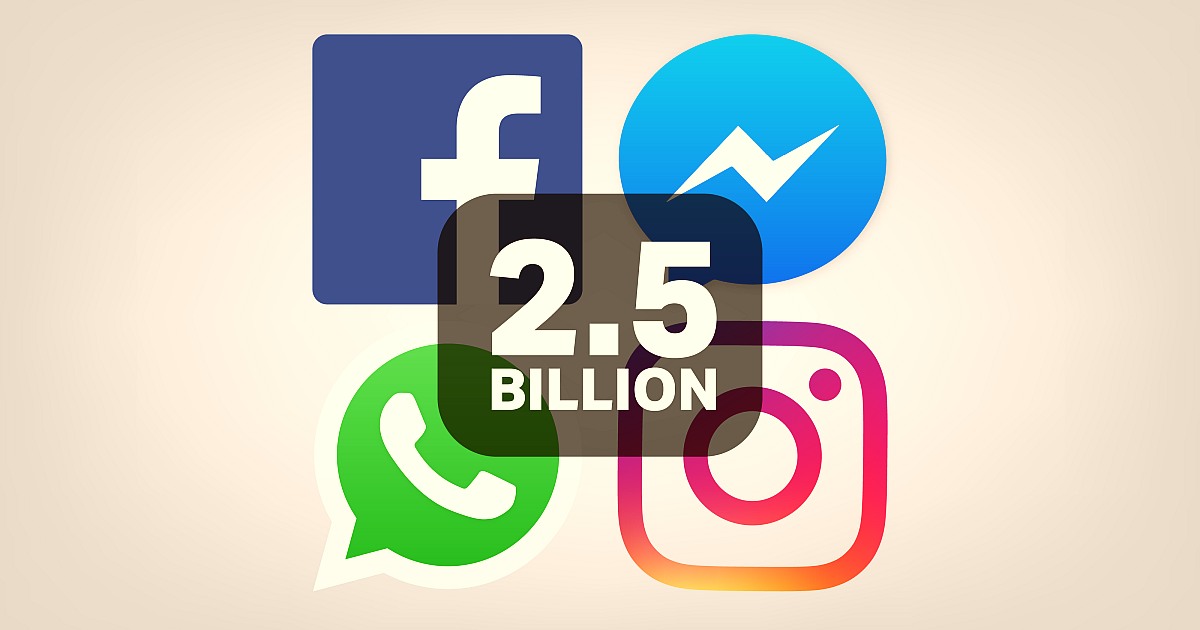