Date, Price, and Specs Rumors of the new IPhone 7

Date, Price, and Specs Rumors of the new IPhone 7

According to rumors by the Smart Money, 2016 will bring a lot of changes with the iPhone 7. Among them is the likelihood to say a ‘goodbye’ to the headphone jack. Currently, among the best features of iPhone 6S and 6S Plus is the 3D Touch. This is an added pressure sensitivity to the multi-touch screen of the iPhone devices. By pressing down hard, more options will be brought fourth. Apple is looking forward to yet again improve on this feature, where rumors claim that it might introduce a multi-touch 3D Touch.

What You Need To Know?

As per unconfirmed reports and rumors at ‘GforGames’, the Apple’s iPhone 7 brand new handset will come in new design and serve as the successor of iPhone 6s and 6s plus (which were the 2015’s flagship devices). In case Apple will stick to its normal release schedule, the device is expected to be launched in late September 2016. We will be expecting a much better camera, faster processor, and better screen apart from a completely new design.

One of the things that has been very consistent with iPhones is the 3.5 mm port for headphone. In case the latest rumors (by MacoTaraka) are true, then iPhone 7 will not have a headphone port. That implies that iPhone 6s and 6s plus might be the last Apple devices to have the headphone jack ports. It also implies that Apple want to make the new devices as slim as possible and, therefore, a 3.5 mm port will halt such plans. Apple will be using a single Lightning port that you will be able to plug your headphones on them.

What is the iPhone 7 Release Date?

Apple releases its flagship iPhones only once annually. Given that iPhone 6s and 6s plus were rolled out in September 2015, the new device will most likely be launched in September next year.

Is AMOLED Not Coming For A While?

The common trend for Apple, when it comes to screen technology, has been the use of LED display. In case the leaked reports from Ming-Chi Kuo, KGI Securities Analyst, are true it appears that the company will continue with its traditional trend. Therefore, Apple won’t be moving to AMOLED display for its next devices. Bearing in mind the fact that LCD displays draw a lot of power, compared to AMOLED screens, it implies that the technology will have a lot of effect on the battery life.

Will It Be Thin?

As per the latest trend with iPhones, the new devices have been thinner than the preceding ones. IPhone 7 will most likely be exceptionally thinner is the latest rumors are to be believed. The device will be between 6 and 6.5 mm thick. 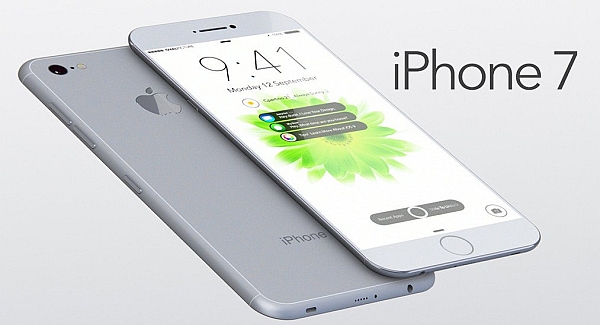 Posted in News Tagged with: iPhone