Download WhatsApp 2.18.216 Now! This past week has seen some new changes for the WhatsApp Messenger as testing has started on buttons for muting and marking messages as read. The step is one that seeks to make things easier for the user by allowing them to take action on new messages in WhatsApp, right from their notification bar. The messaging app, which is backed by Facebook, now offers the mute button to any user who has the most recent beta version of WhatsApp for the Android devices.

Receiving more than fifty-one notifications from a single contact will now produce the mute button. On another note, it has also been reported that WhatsApp will have a new sticker preview, also recently added. These stickers will be able to be used in the same way that other messaging apps allow. WhatsApp stickers were officially announced at the F8 developer conference for Facebook, which came about this past May. It was actually a counter measure against such apps as Skype and WeChat, which both offer the option of using sticker and have for quite some time now.

As you may have already guessed, the new mute button allows the user to mute certain messages easily if you have received large numbers of messages from a particular user. Better still, you can even use the mute button without actually having to access WhatsApp to do it. The mute button sits right next to the already existing reply button, found on the notification panel.

A blogspot recently featured a report that says the mute button is actually part of the beta version 2.18.216 for WhatsApp. Still other reports list it as being a part of even newer beat versions. WABetaInfo also tweeted recently on their official Twitter account, a post that showed two different packs of stickers, one featuring Bibimbap Friends and the other, Unchi and Rollie. It is expected that both of them will make the initial debut, as could stickers that are brought over directly from the Facebook Messenger app as well.

Mark Zuckerberg, well known CEO of Facebook confirmed the arrival of stickers in the F8 keynote event, held in May 2018. Facebook offered an official post on their blog to further specify the fact that stickers from a third party that were created by developers will be another inclusion offered as a sticker portfolio enhancement. This is expected to make user’s experiences nicer. 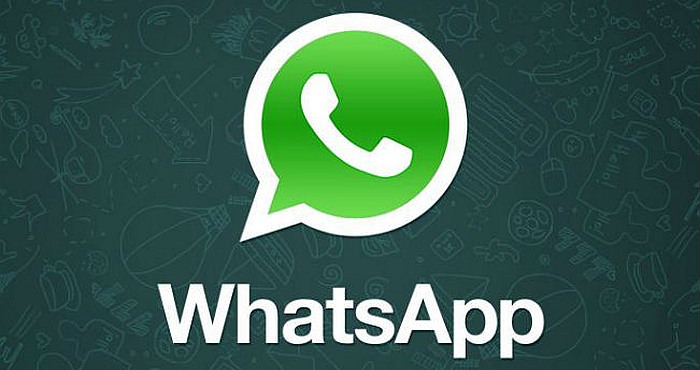