As the users are getting the news of the new launch of Creators Update, Microsoft launched the Windows 10 build 15055 a few days back, for computers and mobiles. The Window 10 build 15055 doesn’t include much of the new features, except more focus on the squashing hugs and finding the solution of problems. It also does improvements in few features, such as Cortana and Microsoft Edge.

The update of Creators is scheduled for release in April, which shows that Microsoft may decide to sign out on the RTM build by the end of this month. After its release, Microsoft will start working on the launch of Windows 10 Redstone 3 Insider Preview along with the Fast Ring, with some of the new features included. 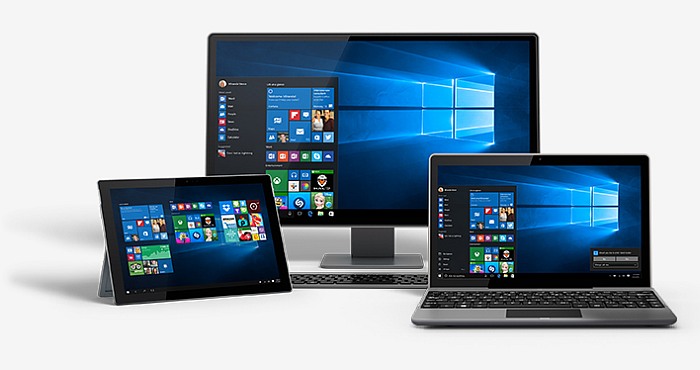